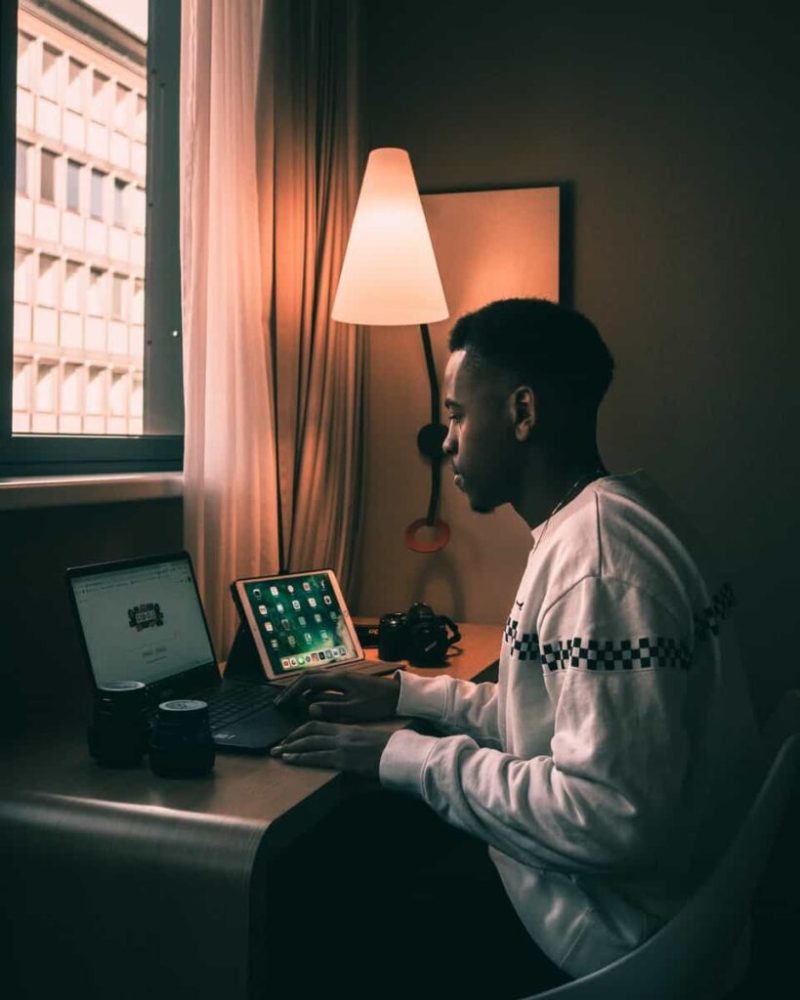 Some things don’t change, like the feeling when England’s footballers lose on a penalty shoot-out, or the backup drive you backed everything up on started failing the minute you needed it and, which is definitely a thing, the major label A&R folks hunting down the next big thing in the genre that just blew up ages ago.

But there is a new feeling of change in the mindset of the upcoming generation of music makers, who are now far too clued up with digital marketing campaigns and the power of the playlist and the ‘split’ collaborative, that actually the major record labels may have to change if they want to entice these new creators.

Remarkably, some A&R haven’t changed at all. Here’s an account, blow by blow, between a young 18-year-old artist who’s streaming very well in a lo-fi world (a genre that blew up ages ago on DSPs) and myself just last week:

Artist: This is quite mad, I’ve had an email from someone telling me they like my tune, and they’re looking to create a lo-fi label with a major label. They’re keen to work with me and asking for some tunes.

Me: Nice. Any details?

Artist: Yep, seems legit. They will pay for playlist marketing which is cool. And the split is fine.

Me: What are the splits and what is the marketing spend and are you sure that’s an expense they’re covering?

Artist: It’s an 80/20 split, the spend is recoupable? not sure what that means? The split’s ok though, that’s fairly standard.

Me: Let me look at the email…. <which I do……> So. the 80/20 split is in their favour. The playlist spend is a minimum of £2000 which your track will need to pay back, as in the term ‘recoupable’ before you start earning from your 20% of any future revenue it creates, provided there’s no more spend on the track. There’s no mention of the term, so probably worth chasing that.

The story carried on, the label went to 60/40 but the artist was so genuinely disgusted that the emails haven’t been replied to. Instead, the artist in question is being nagged by me to sort their PRS membership out and finish their Daft Springer deals…

There was a time when an offer like that from a major label would’ve been caused to open the sparkles and dance on the ceiling. But for the new generation of creators, growing up in a world where they can successfully perform a majority of label functions from their bedroom, the majors may need to approach them in different ways. I expect they’ll be offering sample packs soon, or scouting the talent on Voisey and hoping not all artists are like the one in the account above. Sadly, many will probably fall for the vanity hurdle of signing to a major label. Predictably, most will fail.

But refreshingly, not all. Major label upfront cash (that you pay back) in return for majority rights-holding, are now models which are being questioned by not just the likes of the brilliant Tom Gray, but also the 18-year-old lo-fi kids.